The Company is an organization in the lore of Scrap Mechanic.

The Company is an interplanetary organization responsible for the agriculture and industry on the planet where the game takes place. Its name has not been revealed yet. They are the employers of all Farmers, Mechanics, construction workers, and Warehouse office workers. They also created the Robots as a means of automating food production and shipping.

The company likely has ownership of the planet, and many others like it dedicated to the purpose of food production.

Many billboards placed by the company are found in the world, with phrases such as "We do all the work while you collect the profit". They have also placed various posters inside Warehouses. 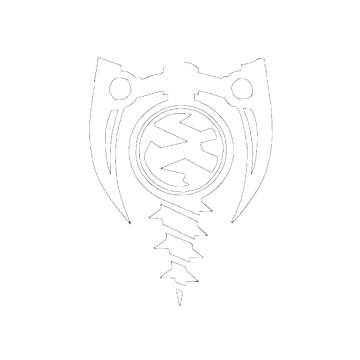 The logo is made of a planet in the center, with two scythes above and a drill beneath it.

The logo makes many appearances, especially in Challenge Mode. It appears on the following items:

‘Be a robot mechanic’, they said. ‘Easy money’, they said. We’re pretty sure the job description didn’t mention crash landing on a far away planet, with thousands of crazed worker robots out for blood! -Steam description

The story will be fleshed out with the introduction of the Logbook. This may reveal the name of the company.